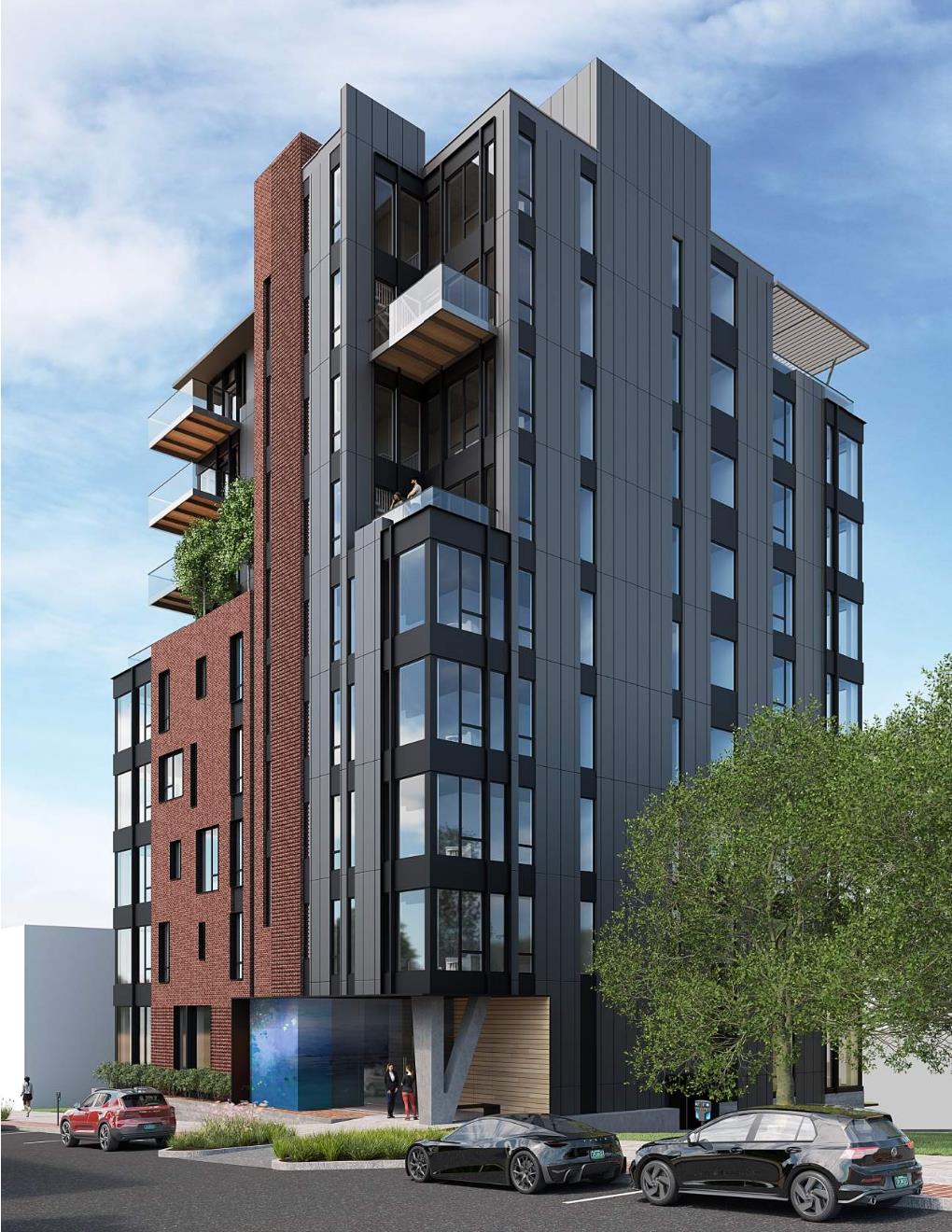 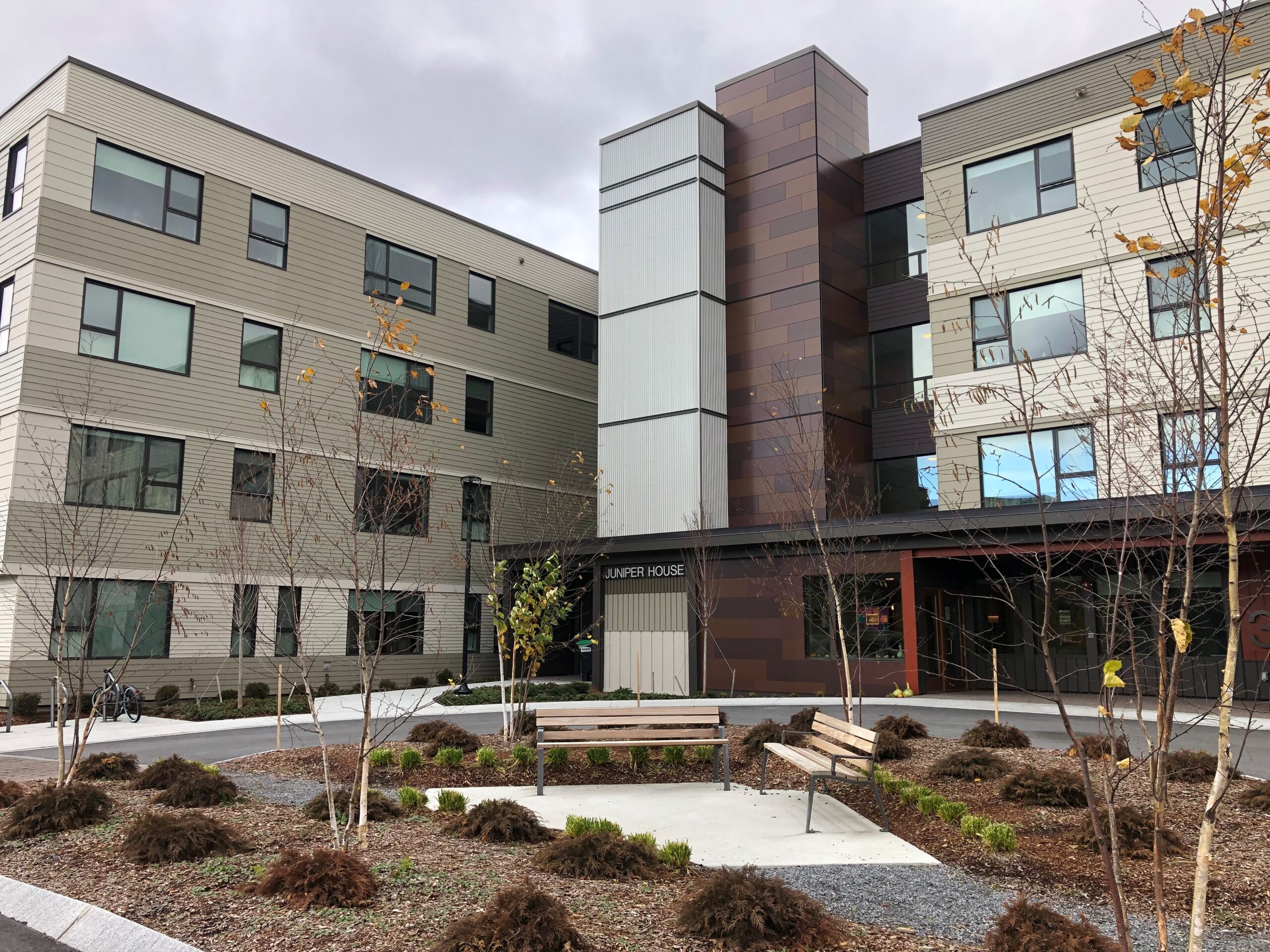 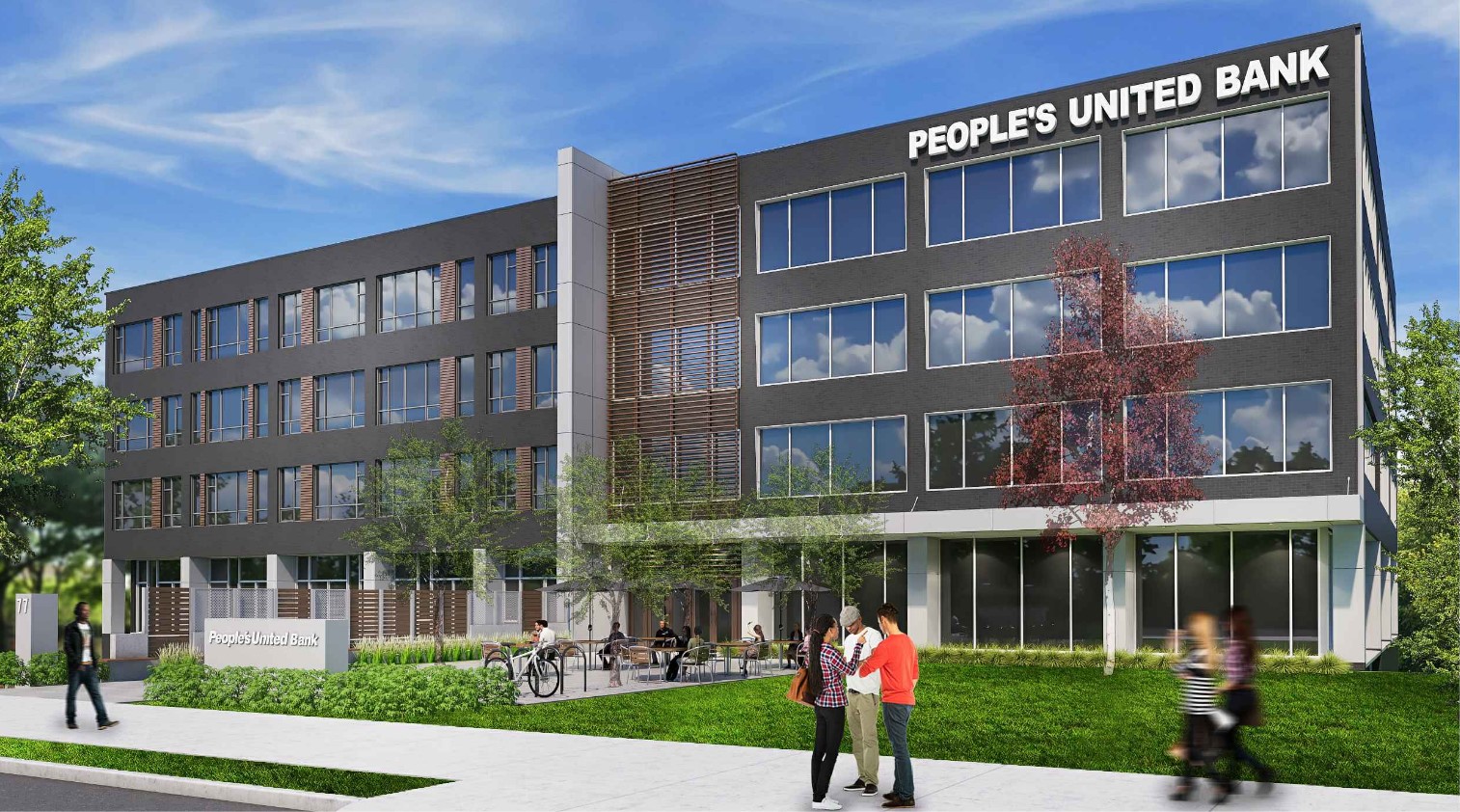 Eugene F. Morrissey entered the construction industry after studying at the Rhode Island School of Design and Brown University. After considerable construction experience in the Rhode Island and Massachusetts area, Mr. Morrissey came to Burlington to work as an engineer for James E. Cashman, Inc., an established Burlington general contractor. G. Lawrence Wright returned to Vermont after gaining construction experience in the State of New York to join the Cashman firm as a construction superintendent. In 1934, the two joined forces to start Wright & Morrissey. The firm’s success was heralded in The Burlington Free Press on April 21, 1938…”The rise of Wright & Morrissey in the Northern Vermont Construction field is a story of rapid accomplishment.”

In the first three years of company operations, Wright & Morrissey, Inc. had handled nearly two hundred sizeable contracts, the first of which was the remodeling of Henry’s Diner on Bank Street. In 1942, Wright decided to leave the firm and Morrissey became the sole owner while retaining the established and respected company name.

On May 13, 1939, the Waterbury Record, reviewing Wright & Morrissey’s work stated,

“…their construction work will stand for the future generations to admire.”